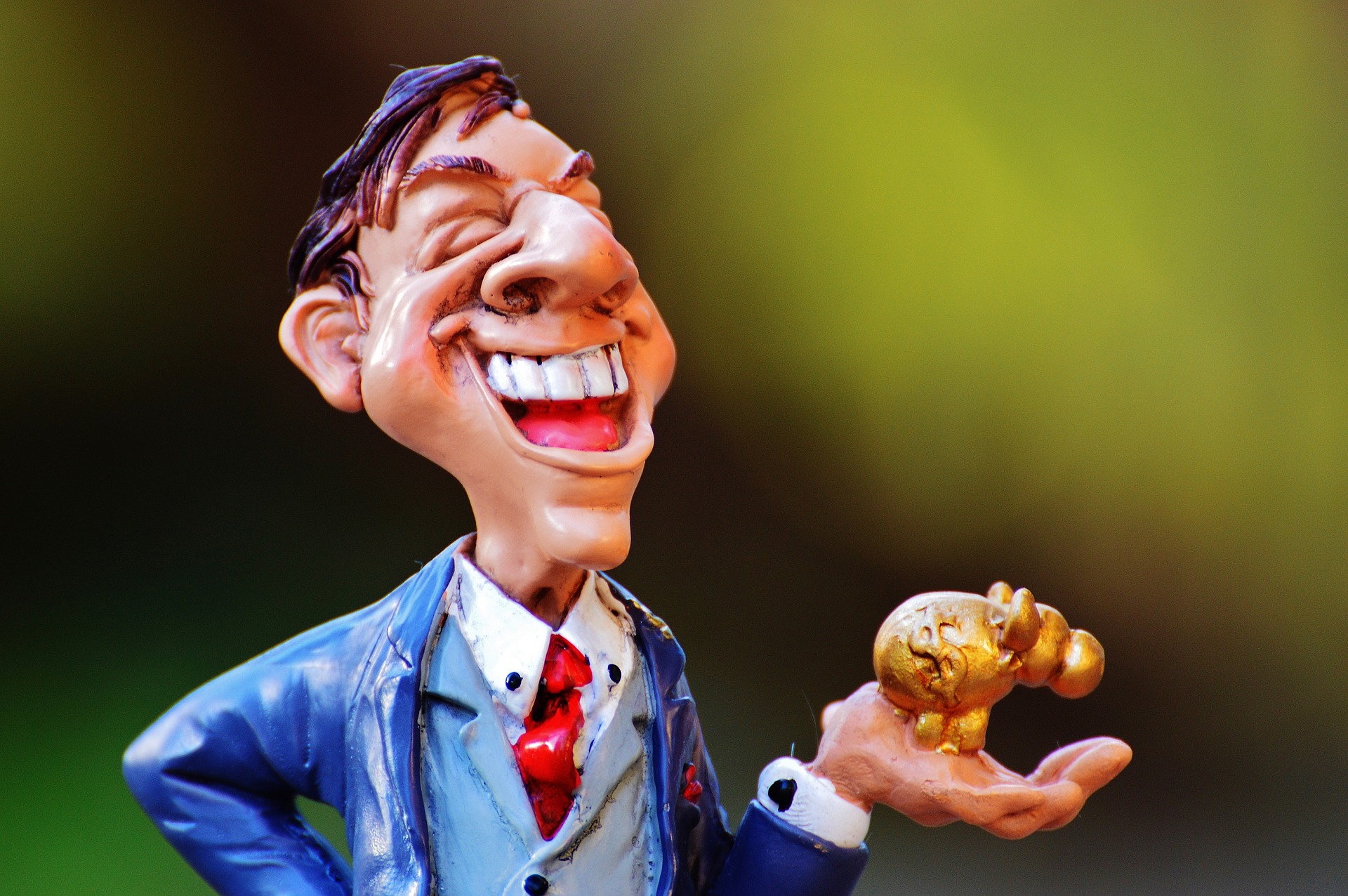 The brokerage firms encouraged every customer’s man to get to know every one of his customers and to get to know them well. You would meet in person to share lunch, drinks, dinner or to play squash, tennis or golf. Over time and many conversations you would get to know quite a bit about each others’ lives and families. Your customer’s man would become one of your trusted advisers. 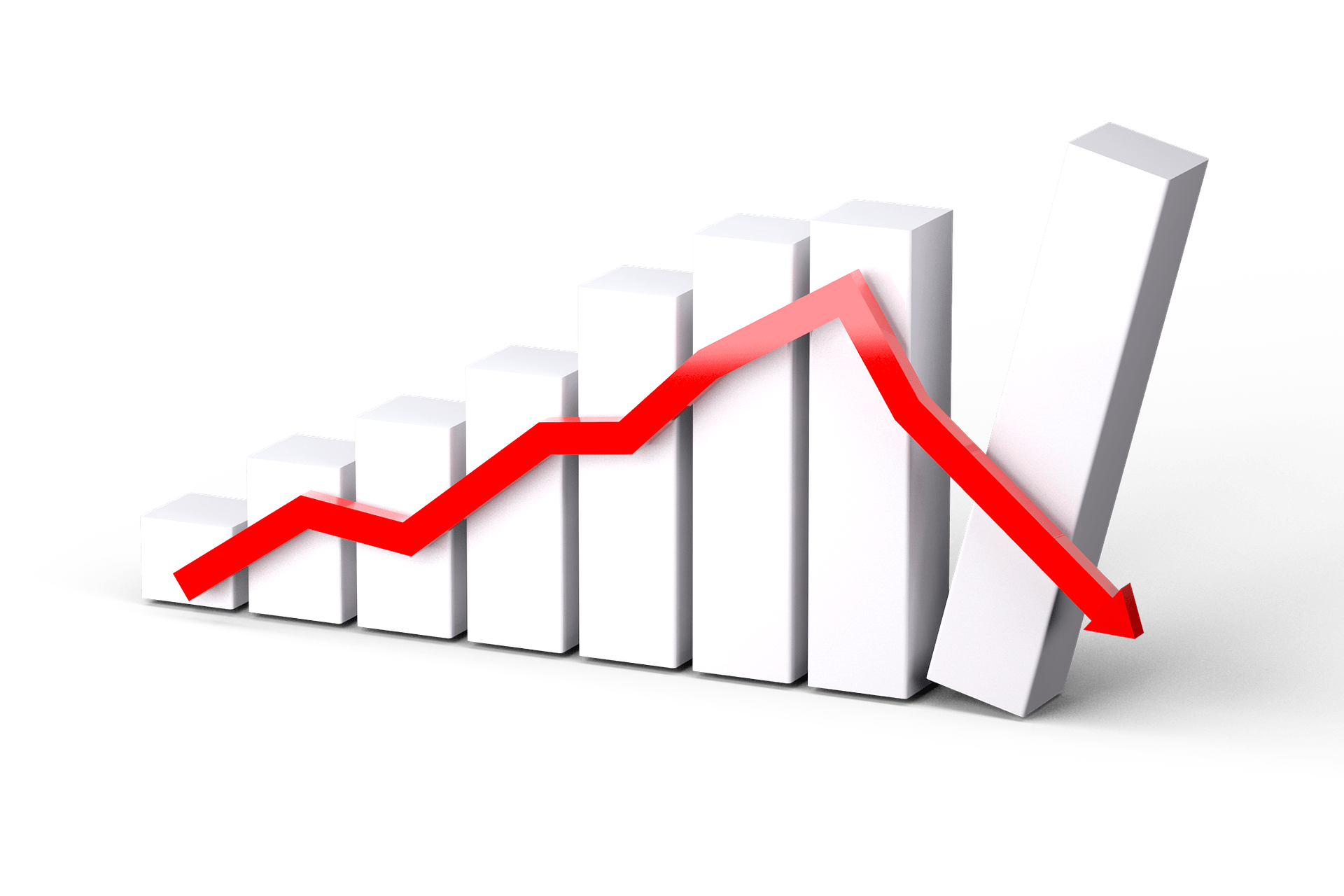